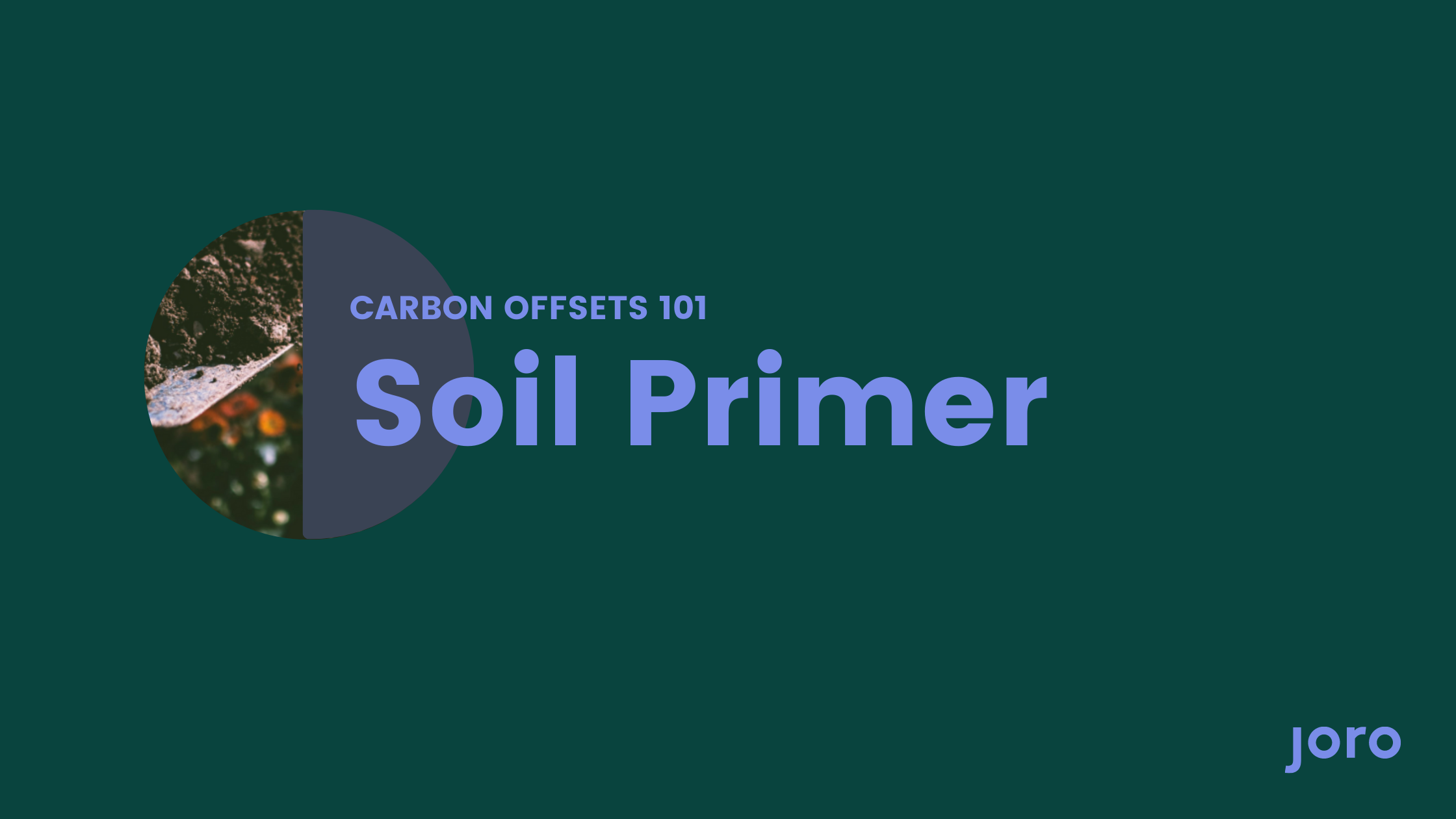 Soil is a large, natural carbon sink, holding three times the amount of carbon currently in the atmosphere. However, since inventing agriculture, people have reduced the carbon content of cultivated soils by 50-70%. When farmers use regenerative farming practices to store carbon from the atmosphere in the earth, they restore nature’s carbon cycle and boost soil health. Project Drawdown estimates that regenerative annual cropping can sequester 14.52-22.27 gigatons of CO2e between 2020 and 2050.

How does it work?

All living things contain carbon. When plants and animals die and decompose, some of this carbon is returned to and stored in soil. This soil carbon plays an important role in maintaining soil health and quality. However, historical land use practices such as clearing forests and plowing land for crops has resulted in a significant loss of carbon from agricultural lands. A number of regenerative agricultural practices exist that can help increase the absorption of carbon by soils, including:

Adopting these practices, however, is viewed as risky by many farmers, as it requires them to make changes that could impact the yield of their crops. Providing support and financial incentives to farmers via soil carbon credit projects can help farmers transition to these regenerative practices.

We like soil carbon projects because they reinforce the natural carbon cycle and can directly support farmers who adopt regenerative practices.

We are skeptical because soil carbon sequestration requires long-term dedication from landowners and can be difficult to measure and verify.

What Joro looks for

Joro supports two soil carbon projects through the Nori platform. Nori verifies this carbon sequestration through farm-level data collected through COMET-Farm, a tool funded by the USDA and developed by Colorado State University. These projects are: