How to Take Climate Action: a mini-series 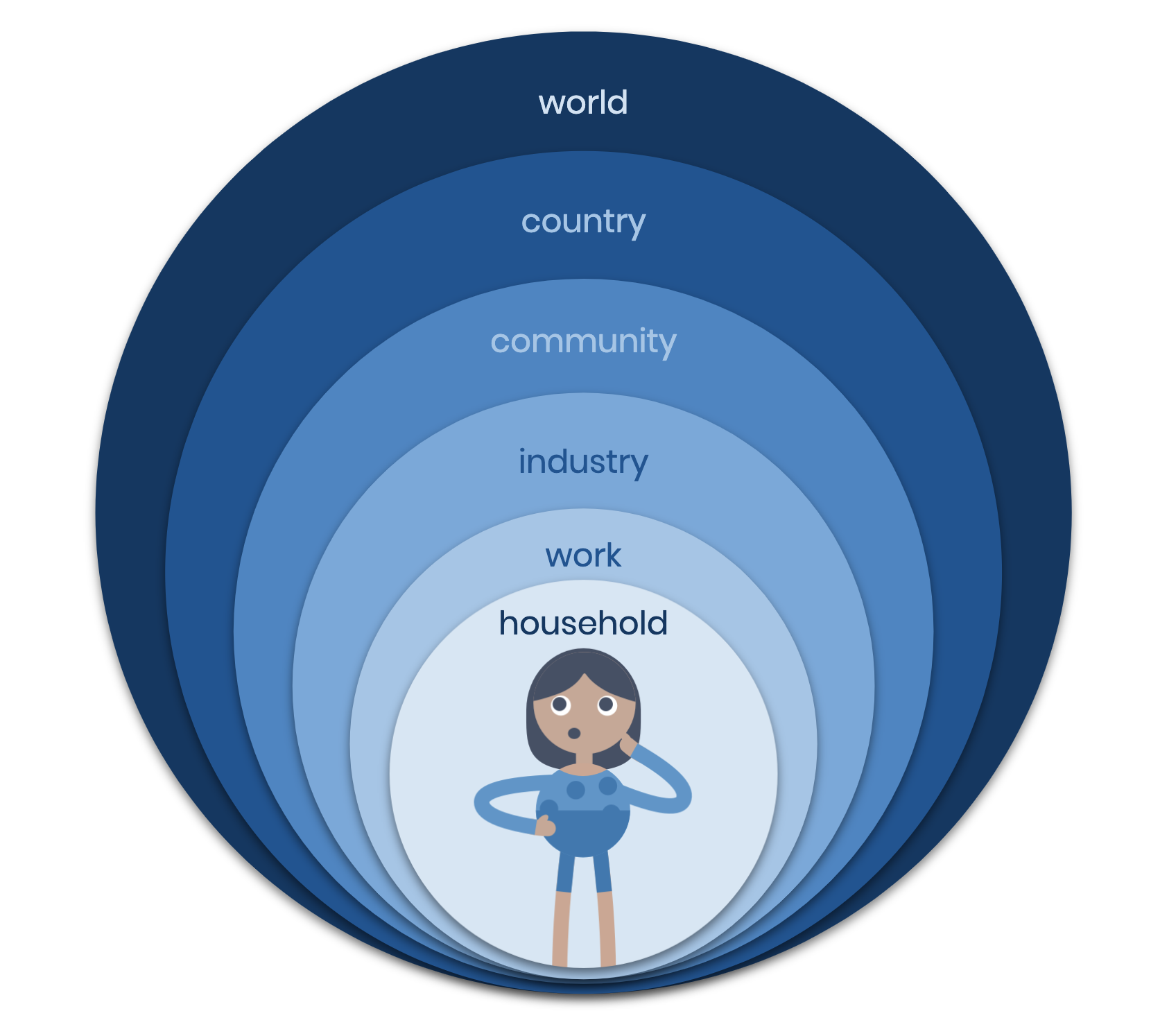 When I was a young man, I wanted to change the world.

I found it was difficult to change the world, so I tried to change my nation.

Now, as an old man, I realize the only thing I can change is myself, and suddenly I realize that if long ago I had changed myself, I could have made an impact on my family.

The climate crisis is a big ol’ systems problem. Over decades, billions of people, thousands of companies, and hundreds of countries made decisions that blanketed our Earth in so much greenhouse gas emissions that it’s heating up, fast.

So that means there’s nothing we can do about it, right?

This is a mini-series about what we can each do to make sure we reverse climate change in our lifetimes.

“Systems” are not controlled by a scary warlord out in the ether. They’re controlled by people, like you and me, acting together.

Companies respond to customer demand. Democratic governments, however flawed, are elected by people. When people coordinate to take action together, we transform our world.

Today, for the 50th Anniversary of Earth Day, we’d like to start the first chapter of this story by laying out a framework for thinking about how people can lead the climate fight.

Each of us has power to influence the systems around us. Our power comes from the roles we play:

As you reflect on this framework, consider your role in each of these systems. Where do you hold the most power to influence choices?

For most people, that will be in their role as a person in control of their own choices, and maybe with the ability to influence their household’s choices. That’s likely the most effective place to start your climate action plan.

The first step to take climate action at the household level is to measure and understand your carbon footprint. Here are two things you can do to get started:

In the next installment of this series, we’ll talk more about what you can do about your own carbon footprint.