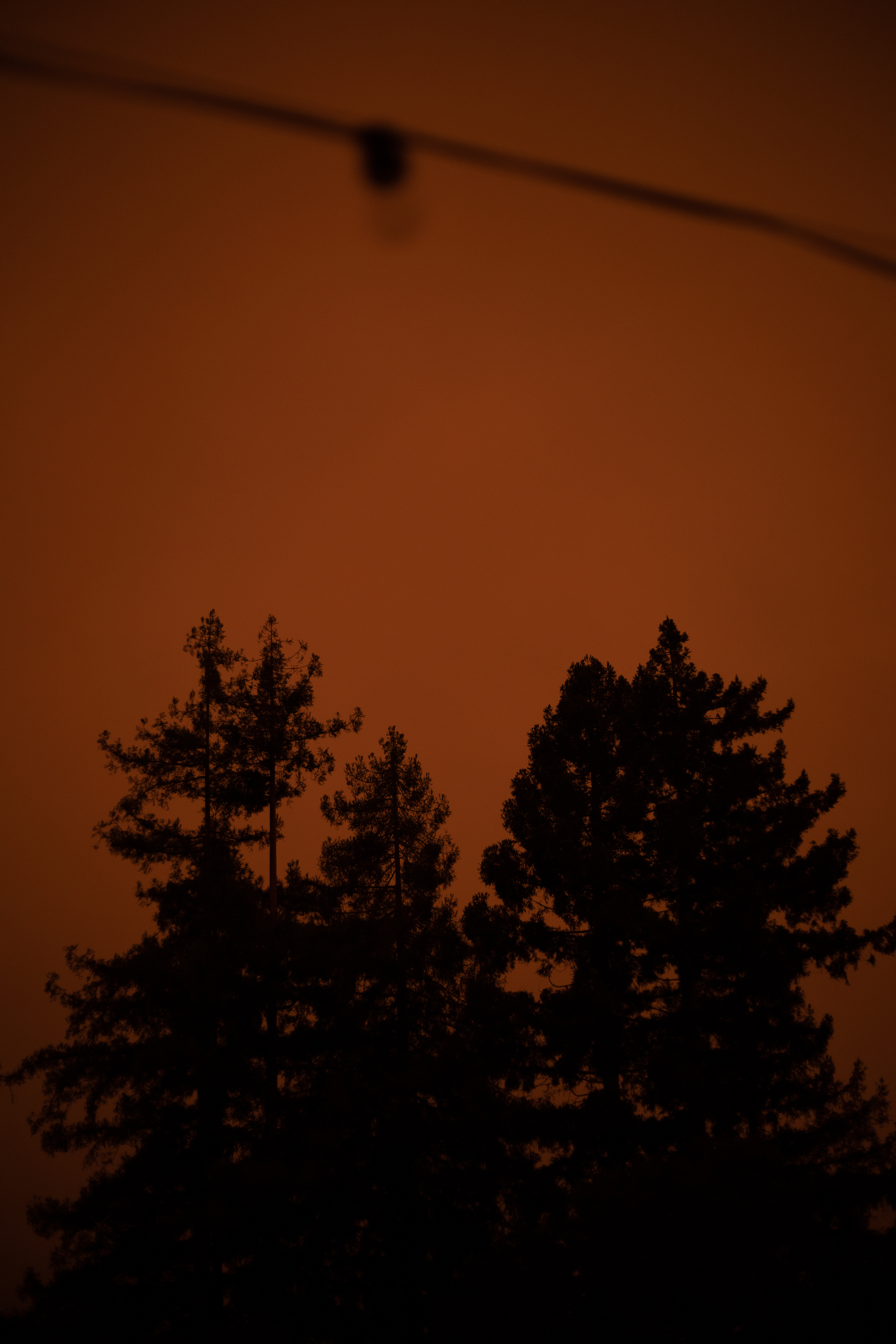 Our world is on fire

Last week, the skies literally turned red on the western coast of the United States. Ash is still falling from the sky. More acres have already burned in 2020 than in any year in recorded history.

Climate change and the wildfires are linked: rising temperatures, increased droughts, and unusual rain patterns are creating hotter and drier conditions. As land and brush dry out, they are more likely to burn.

In the landmark 2018 National Climate Assessment, 13 federal government agencies came together to present a dire warning about the causes and effects of climate change in the United States.

In particular, the report found that as climate change accelerates, fires will become more frequent, more intense, and burn more land. It anticipated that fire season will also spread across the Southeast United States.

More broadly, the report predicts that if we do not take significant steps to reverse it, climate change will slash US GDP by at least 10% by 2100.

How you can help

We cannot wait: it's time for all hands on deck to address the climate crisis. Here are 3 things you can do today:

1. Donate to relief for vulnerable populations

‍If you have the means to donate, there are lots of people who could really use the support. There is no single right way to help; consider which type(s) of relief speak most strongly to you.

Note that all organizations on this list are four-star charities certified by Charity Navigator, with the exception of the Salvation Army (exempt because it is a religious organization) and the organizations serving unhoused populations (small community organizations not yet rated).

3. Take ownership of emissions within your control

We don't control all greenhouse gas emissions. At least 40% of all emissions can only be reduced by the government and companies. But we can take ownership of the nearly 60% of global greenhouse gases that we do influence.

It is a radical act to take ownership for our own emissions and hold ourselves accountable to do better. Furthermore, when we act together, reducing our emissions at scale can buy us valuable time for longer-term solutions and innovations.