The Price is Right: what is a carbon tax? 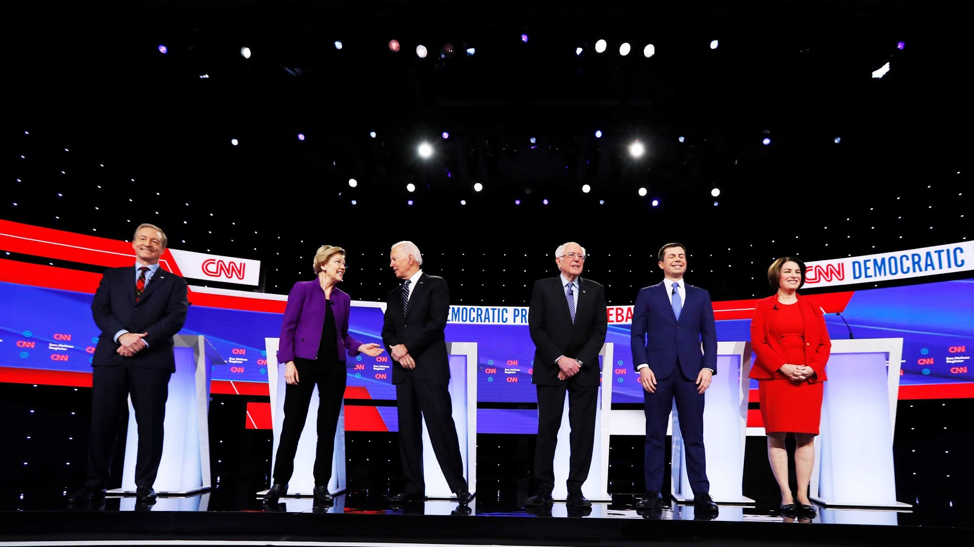 What the candidates really mean when they say “carbon tax”

14 states hold nominating contests on Super Tuesday to determine which candidates they will nominate in the 2020 Presidential Election.

As you’re getting ready to cast your ballot, consider that how you vote can be one of the most significant climate actions you take this year.

Grist has a great comprehensive guide to the candidates and their positions on various climate policies. All of these policies are important.

But we’d like to draw your attention to one policy in particular: a carbon tax. Studies show that putting a price on carbon would make a significant dent in the climate crisis. Many viable proposals exist, but we’re a fan of the carbon fee and dividend approach. More details below.

Although it may seem that a carbon tax is far in the future, significant momentum exists. Over 40 governments worldwide have already adopted a carbon tax. Among Americans, the Associated Press and NORC Center for Public Affairs Research found that 44% of people support a carbon tax.

Cap and Trade creates a cap on how much greenhouse gas a company can emit each year, by setting a number of allowances for each company. If a company emits more than they’re allowed to, they can purchase excess permits from other companies through an open market.

Carbon Tax (e.g. Sweden, and many other countries)

A carbon tax directly sets a tax on each unit of greenhouse gas emitted. It creates an incentive for companies or households to reduce pollution when doing so costs less than paying the tax. Revenue collected from the tax goes to the government.

Under a Carbon Fee and Dividend, the government sets a price on fossil fuels at their point of entry into the economy (e.g. as coal, oil, or natural gas). Prices are passed down, and companies in the supply chain pay more if they use more greenhouse gases. The revenue from the carbon tax is either fully or partially redistributed to households.

ORDERS UP: THE CANDIDATES
‍

Biden: Joe supports a Carbon Tax, proposing he will push congress to pass legislation by 2025.

Sanders: Bernie has been an early proponent of a Carbon Tax, but recently has de-emphasized taxation, calling it one of many measures needed alongside litigation and reduction of subsidies.

Warren: Liz supports putting a price on carbon, emphasizing that companies should pay for emissions, although she doesn’t specify a specific taxation approach.

Trump: Donald does not support putting a price on carbon. While in office, he has slashed estimates of the social cost of carbon, sued California over Cap and Trade, and threatened retaliation against the EU over potential carbon taxes on US goods.
‍

Buttigieg: Pete supports a Carbon Fee and Dividend to reduce emissions and plans to extend tax credits for carbon capture.

Klobuchar: Amy would push to set a price on carbon, but has not specified if she’d support a Cap and Trade or Carbon Tax approach.

Steyer: Tom supports a Cap and Trade program to limit the greenhouse gases emitted in any given year.

Want more info on the implications of a carbon tax? Check out the NYT’s global map of carbon taxation or Columbia University Center on Global Energy Policy’s handy guide.