This year, a liveable future is on the ballot 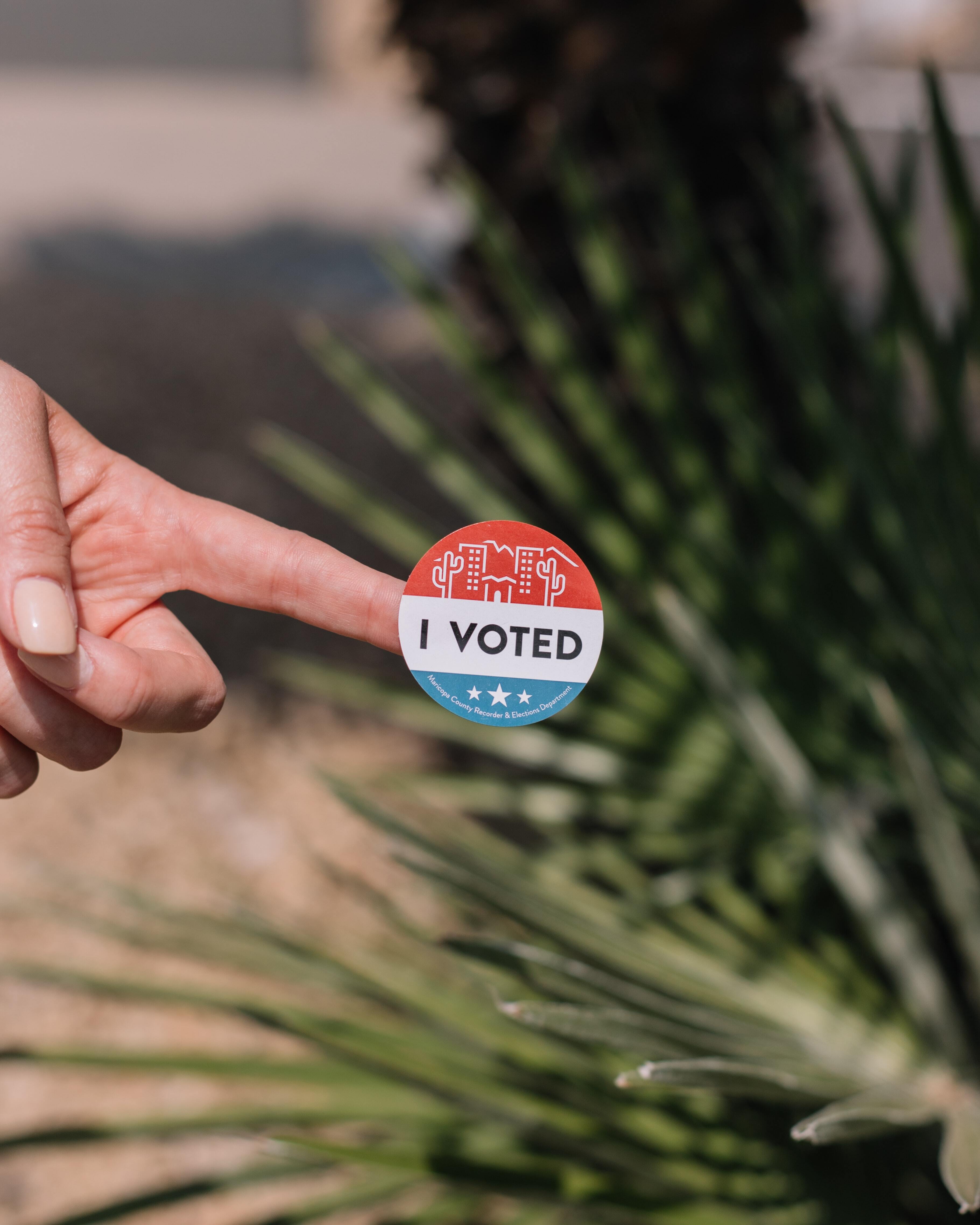 Climate votes matter. More people than ever before list climate and environment as their number one priority, representing 30 million registered voters, or 14% of the US voter population. Casting your vote for candidates who prioritize science and have bold plans to address the climate crisis is one of the most impactful actions you can take for the planet.

Unfortunately, climate voters have historically low turnout. 50% of environmentalists voted in 2016, which was up from the 21% who voted in the 2014 midterms, but far less than the 69% of registered voters who show up at the polls.

This year, we cannot afford to sit out. Climate voters can make a big difference. Since 2016, the face of environmentalism has transformed to encompass a broader spectrum of Americans across both parties. Democrats consider climate their top issue and young conservatives are pushing the Republican Party to acknowledge science. According to a Climate Nexus poll, a majority (72%) of American voters across the political spectrum support climate action, including majorities of Democrats (85%), Independents (71%), and Republicans (56%).

How stark is the choice?

In 2020, a liveable future is truly on the ballot in America. We have just 10 years to prevent irreversible damage to our planet, and the next four will be critical to determining our trajectory. The policies set by the next president will determine whether the US and the world are on track to meet global emissions targets. When you approach the polls, it’s important to know what you’re voting for.

Furthermore, our candidates could not have more different platforms when it comes to climate. To help you weigh your choice, we’ve reviewed Joe Biden and Donald Trump’s environmental platforms and policies.

Know your local races and make a plan to vote

If you haven’t already, make a plan to vote. This is an unusual election, and there are options to vote by mail, early in-person, or regularly on election day. Websites like Vote Save America make it easy to figure out the path to voting that feels right for you. If you are voting by mail and reading this blog after October 20, drop it off at a ballot drop box to ensure it counts. In 39 of the 50 states, you can even track your ballot online once you vote to be sure it is counted. Be sure to wear a mask and practice social distancing if you drop off your ballot or vote in person.

Finally, help others vote. Once you send in your ballot, check with three close friends or relatives to make sure they have a game plan to vote. A research study conducted with 61 million people in 2010 showed that close friends are 4x more influential in getting people to vote than generic messaging. Personal outreach, even to people you don't know, can also be effective. If you have some time this week, consider joining a climate phone bank with Sunrise Movement or NextGen America.

Most of all - get excited! If you’re eligible to vote, this is one of our most powerful paths to civic engagement. This year, more than ever, it could shape our trajectory in the US and around the world.